Published by Kaizen Technology On 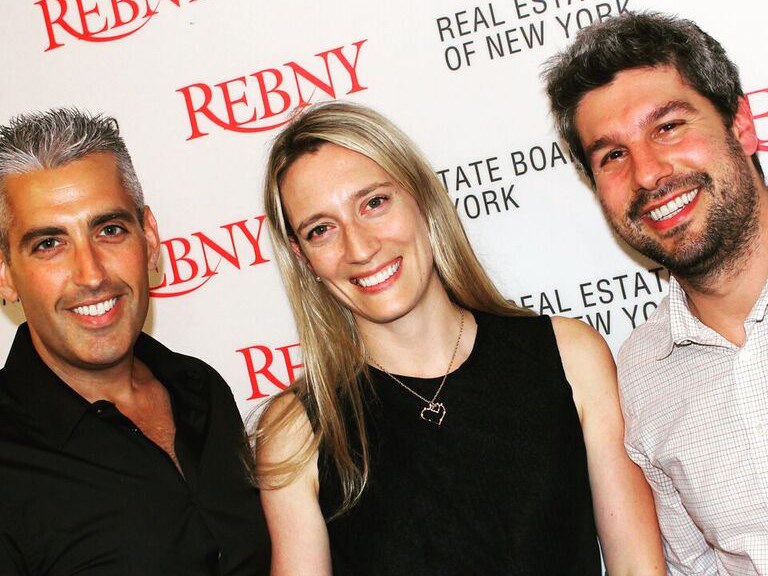 MetaProp is looking to raise its largest fund to date.

The company is targeting $100 million for its latest fund, according to documents filed with the Securities and Exchange Commission. Co-founder Aaron Block is listed as the fund manager.

The New York-based company is best known as an accelerator for startups focused on disrupting the real estate industry and providing small cash infusions to nascent firms. Founded in 2015 by Clelia Peters, Zach Aarons and Block, the company has gotten funding from big real estate names including Cushman & Wakefield, CBRE, JLL and RXR Realty.

But with its latest fund, MetaProp appears to be building a war chest that could begin making more serious investments. The pooled investment fund has no minimum contribution and no associated broker or dealer. A representative for MetaProp declined to elaborate on the new fund, noting they “cannot comment on any current fundraising activities.”

MetaProp’s previous two funds have been significantly smaller, with targets of $25 million (though the firm ultimately raised $40 million) and $5 million.

At The Real Deal‘s 12th annual New York Showcase and Forum earlier this month, Aarons said that while overall venture capital investment in real estate tech decreased 23 percent last year, top line numbers are skewed because of mega-investors including SoftBank’s Vision Fund. Instead, he said, it makes more sense to compare the rate of proptech investment to that of fintech.

“People ask me all the time, “What inning are we in in the proptech evolution?” There are some sectors we look at in proptech where forget inning; we’re not even in the stadium,” Aarons said. “We’re like tailgating outside the stadium right now.”

Editor’s Note: Updated to include statement from MetaProp and reflect the correct dollar amounts raised for MetaProp’s previous two funds.